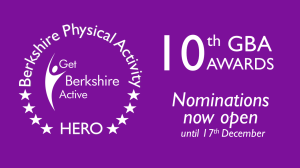 Get Berkshire Active has announced the opening of nominations for the 10th GBA Awards.

The awards are open to anybody (age 11+) who has a role in sport and physical activity and nominations are welcomed through the online nomination form. Further information and award criteria can be found here. 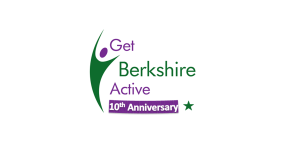 Join our 10th-anniversary celebrations and about the work we are doing as an organisation and the difference it is making for Berkshire individuals and organisations. Read More » 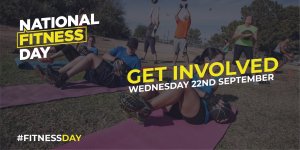 Are you a physical activity provider, Berkshire club, gym, leisure centre or community? REGISTER your event and help us celebrate that Fitness Unites Us, no matter our age, ability or background! 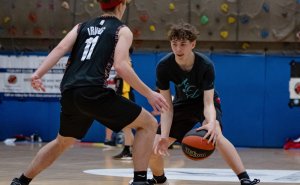 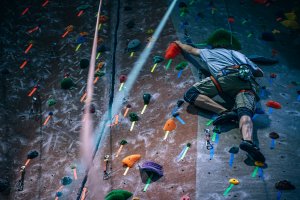 Funding available to support your club

Tackling Inequalities Funding is to help local community sports clubs who are struggling financially a result of the pandemic.

If your club finds itself in this situation - and if any of your members fall into the 4 audiences mentioned above - please contact us via info@getberkshireactive.org to discuss whether Tackling Inequalities Funding can help. Full details. More here.
Read More » 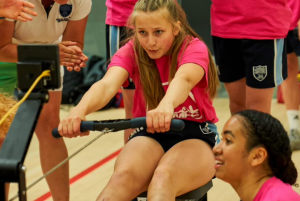 LAST CHANCE TO APPLY. Get Berkshire Active is delighted to be working with Berkshire Community Foundation to maximise our support for local sports groups. Applicants who require more financial support than is available via the Clubs In Crisis fund are invited to apply to Get Berkshire Active's Tackling Inequalities Fund for a chance of additional or match funding. Likewise, past recipients or current applicants of the Tackling Inequalities Fund are also welcome to apply to the Clubs In Crisis fund for monies to expand or continue their sports offer to local communities. Read More »

Get Berkshire Active is delighted to present our #GBAStrategy21 explaining the principles, themes and methods of tackling issues in our County through physical activity and sport.

We're encouraging our partners to join us in its delivery. Learn more here.
Read More » 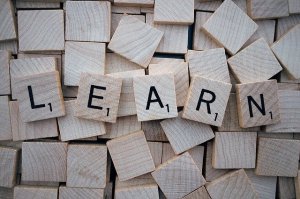 GBA webinars and training courses to support your club

GBA offers webinars and training courses to support your activity club and upskill your workforce we return to play. Read More » 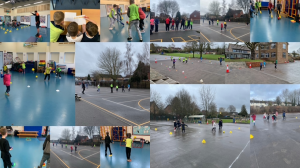 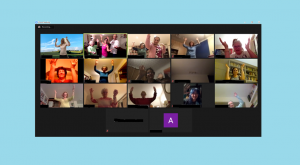 Get Berkshire Active on behalf of Sport England (SE) are administering the Tackling Inequalities Fund (TIF).

Learn about the impact of the projects supported by the TIF fund are making on different Berkshire groups. Read More »